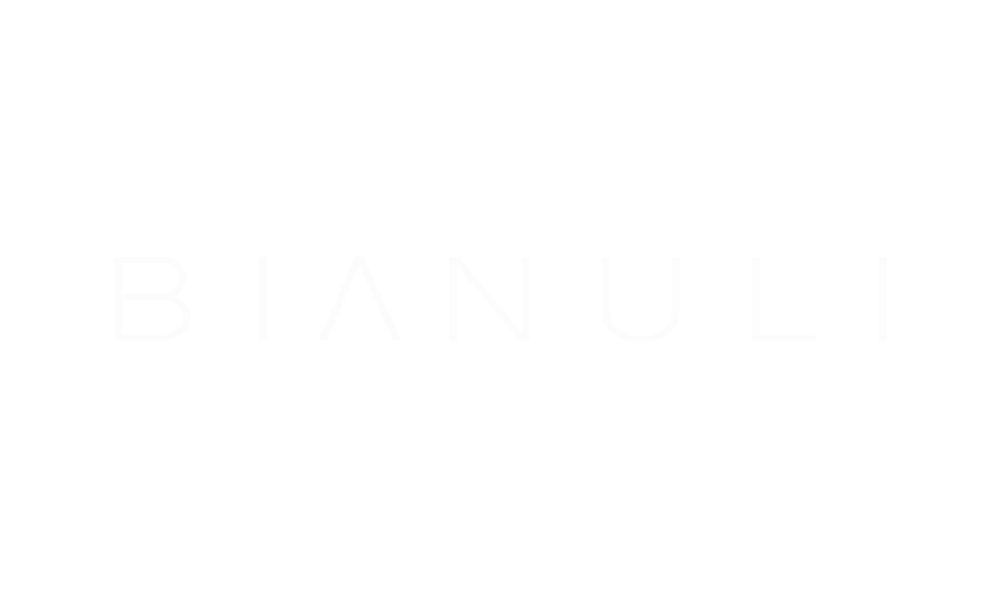 The new craze of the heavy military budget by countries

If the capsule filled with weapons of War breaks upon the world, as it soon may, who and which countries will the weight of the Crime of instigating universal military disaster for National gains to fall upon? Perhaps the 3rd World War may gradually be matching on humanity. If it is not, then what are the reasons for the new craze of heavy military budget by countries?

There is a new craze of heavy budgeting for the military, rich and developing countries of the world, especially by the rich countries. Thus, that raises a survival question on the Minds of nationals of the world. And the question is, if the world suddenly collapses in a Holocaust, who will the ultimate beneficiaries be?; Perhaps, those who have their lives encased somewhere in space.

Reasons For The New Craze Of Heavy Military Budget by countries

The reasons that we may adduce for the new craze of heavy military budget by countries may include the following:

We may see other reasons for the new craze of the heavy military budget by countries in the Republic of Korea’s craze for recognition as a respected member of the elite superpower group and the fight against insurgency and terrorism Nigeria’s government.

In the case of North Korea, it’s a dramatic increase in military spending, or maybe her craze for recognition as a world nuclear power. Still, it may have its roots in the desire to cringe South Korea, Japan, and neighboring countries into acknowledging her military supremacy over them.

Nigeria, Iraq, and Syria are countries whose military spending may be premised on the prevalence of insurgency and terrorism in their territories. There is no gainsaying that the desire to eradicate the presence of ISIS in Iraq necessitated an increase in its military spending and that of her main ally, the United States of America. In contrast, Russia’s military assistance to Syria in the face of rebellion and ISIS, also caused Syria and Russia to increase spending on arms and ammunition. Nigeria’s fight against Boko Haram and other insurgent groups caused her to budget over 380 billion Naira for the military in 2018. According to the source, much of the sum was deployed in the purchase of fighter jets and combat helicopters as well as ammunition.”

Struggling to amass engagements on YouTube? Well, that can be pretty discouraging. Of course, it’s very easy to think of giving up...
Read more
Places, Foods, Arts & Culture

Yenagoa, The Capital of Bayelsa

YenagoaYenagoa is one of the local governments and also the capital of Bayelsa State in Nigeria. It is...
Read more
Places, Foods, Arts & Culture

Bianuli is your news, entertainment, music, fashion website. We provide you with the latest breaking news and videos straight from the entertainment industry. Fashion fades, only style remains the same. Fashion never stops.